It only took me ten years to get around to reading the sequel to The Vintner's Luck but boy howdee this was good.

There's a lot in this book that echoes what I was interested in when writing Nailing Down the Saint. It goes a lot further in pushing forward a counter-story to the rational materialist world view (the main character is an ANGEL! Lucifer makes regular guest appearances), without ever seeming like fantasy for the sake of fantasy.

I'd been hanging out for Hark to appear on Audible (or one of the borrowing services I can access through my library) but I got tired of waiting and read the physical book instead.

And at first it was like a drug. I was taking photos of individual pages so I'd have record of an amazing sentence, or a hilarious joke (often both at the same time).

An example from page 78, where two characters are at an art gallery:


"It says here that we should enjoy Volk's work but not forget that we was distant with his family in later years and once considered having an affair with a neighbor."

So much to unpack!

I did struggle slightly to separate the first perspective character (the novel has a handful of them), Fraz Penzig, from Milo Burke, the protagonist of Lipsyte's previous novel, The Ask (2010) - and Steve and Lewis from the two novels that preceded that one.

The middle section of Hark suffers a similar, you're-not-really-reading-for-plot-are-you?, doldrums. The kind I'd normally be able to power through in an audiobook, but is more pronounced when you can't multi-task. And the ending... well, it sucked.

Zooming out, I think we've all been conditioned to be a little tougher on satire in the last few years, which makes it hard for Hark to hit all of its targets. Like that joke above could be seen as minimising the shittiness of the Woody Allens and Louis C.K.'s of the world... You really need to go with the fact none of the characters - but the white males especially - are vessels for hyperbole. Heroic they are not. And when a joke makes you squirm, there's power in holding that space and interrogating why, even if you come out the other end thinking: you really shouldn't have, Sam.

Still, like The Ask (which was my favourite read of 2017), I've got a lot of love for Hark - it's verve and eye-descaling moments - but it won't compete for a spot in my top ten reads this year.

Aside: Any author concerned about your average star-ratings on Goodreads should scan Sam Lipstye's for a reminder that average + Amazon = piffle. 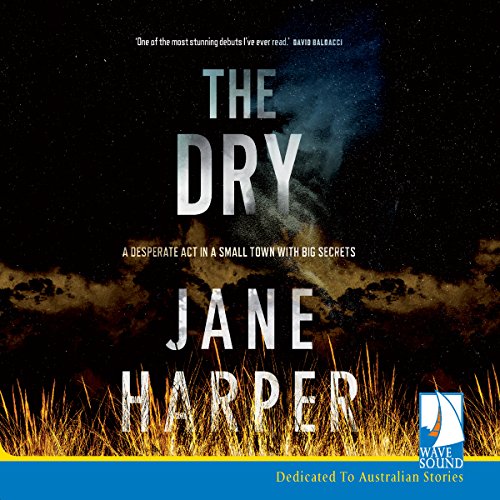 Revealed the killer a little early (and the twist wasn't in a very satisfying direction), puncturing the tension.

But then: could I write anything near as thrilling? Nope.