Spectacles: A tourist in e-gaming


So I'm reading a lot about video games at the moment. 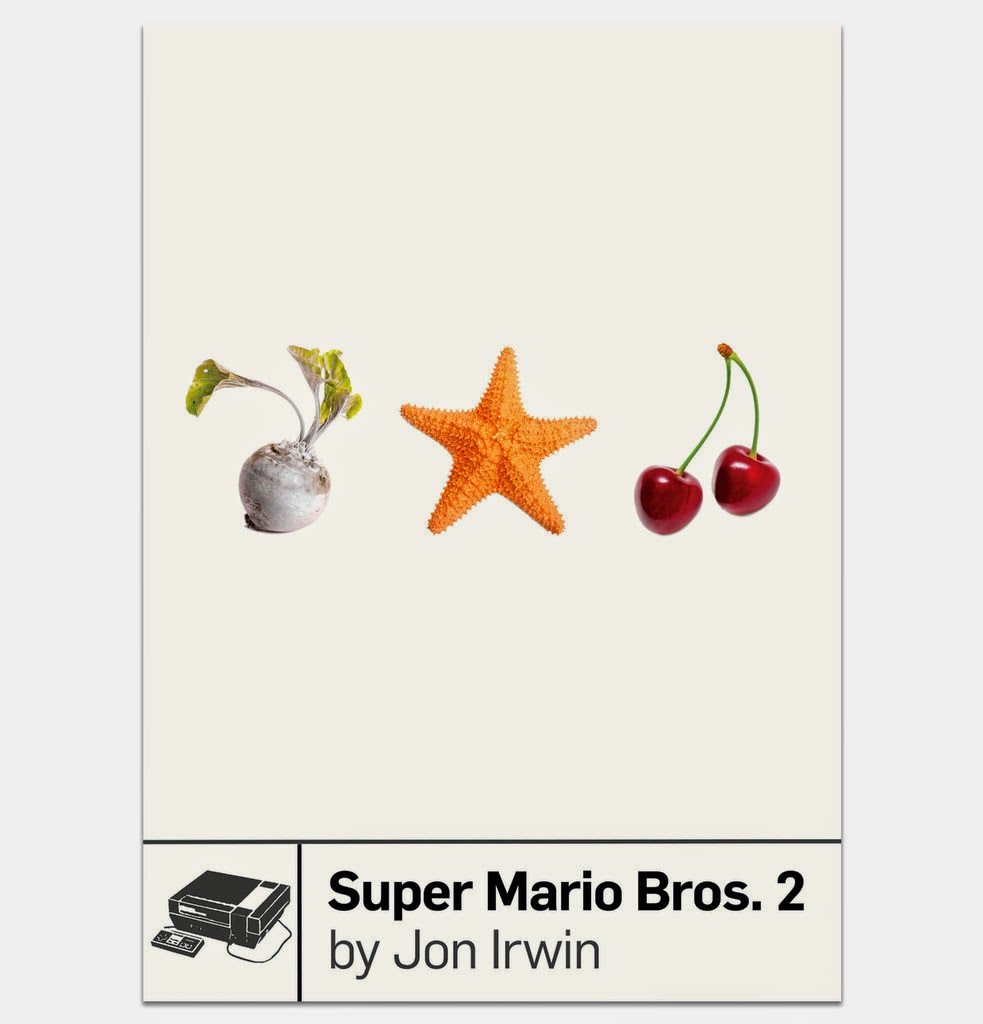 I read SUPER MARIO BROS. 2 by Jon Irwin, and learnt about speedruns (and lost hours watching people churn through old console games, exploiting every glitch and mastering every jump, on YouTube).

I read A MIND FOREVER VOYAGING: A HISTORY OF STORYTELLING IN VIDEO GAMES by Dylan Holmes and got all sentimental about Return to Monkey Island and Metal Gear Solid, then wham, suddenly I didn't know these games anymore, but it was still interesting. Most interesting (perhaps) were the experimental game designers, like Dan Pinchbeck's mod of a first-person shooter that removed all the shooting.

I read CLIPPING THROUGH: ONE MAD WEEK IN VIDEO GAMES by Leigh Alexander and again was most taken by the mention of Rachel Weil, founder of the Femicon Museum, who makes "nostalgic NES games from an imagined alternate history, one where Girly Stuff was also part of the narrative" (p31).

I read a bunch of academic papers on the rise of e-sports (video games as a spectator sport / pro sport), and each lead me to watching more YouTube clips: of League of Legends clashes, Tekken tournaments, Starcraft carnage.

I read a ton on articles and watch some mainstream TV clips about e-sports. Most present it as a confounding phenomenon (can you believe these kids are willing to sit and watch other people play video games?). Some are so bad they seem bent on provoking generational rebellion. The best so far has probably been this longer article by Ben McGrath in The New Yorker.

And I read WOLF IN WHITE VAN by John Darnielle, because I thought it was about video games (turns out the protagonist actually runs a text adventure via snail mail - how quaint). But it actually has some interesting things to say about gaming and narrative and escapism and delusion and depression and, and, and.

It's a stunning novel. It'd probably top my Best Books of 2014 list if I'd read it a few months earlier. It feels both focussed and sparse.

It's plot is driven by three lacunae that are slowly painted in:
1) What happened to Sean's face?
2) What's the legal trouble he's in/been in?
3) What's the text game 'Trace Italian' all about & how does it work?

To this, I guess you could add a broader question ("Who is Sean?) and a more specific one ("What does 'Wolf in White Van' refer to?).

The novel slowly works through these questions. At times the suspense and the narrator's circumlocution feel mechanical (standard literary fiction grasping for page-turner attributes), but every time I receive more information (or outright answers when it came to the title being explained) I'm satisfied.

Like I said, 'Trace Italian' is played via the post, but could easily be one of those earlier text adventure games. Which makes Sean the equivalent of a 248-bit processor. I suspect this comparison isn't lost on Darnielle. Yes, Sean created this game in his late teens (in the wake of his 'accident'), but now he's stuck performing mechanical tasks to enable others to play the game. His legal trouble stems from a player taking the game too seriously -- or: taking it too imaginatively, perhaps. This is a novel about the ways in which we can become trapped. Most of these traps are of our own making, and most of these are entirely in our heads.