Walking away from a hill of beans

My daughter’s favourite movie is Shrek 2.

She’s seen the first and third movies, and Shrek the Halls, but for her there’s only one Shrek.

(Parental disclaimer: She doesn’t watch TV normally, but she’s been sick a lot this winter year [day care], and sometimes you’re all just better off with a DVD on in the background.)

Lia is as likely to ask to watch ‘Ona’ (as in Princess Fiona) as she is ‘Shrek’ and when Fiona’s not on screen she’ll say/moan/shout ‘Ona, Ona, Ona’ until she appears.

When watching the first Shrek, she’s moaning half the movie before her kickass princess arrives. 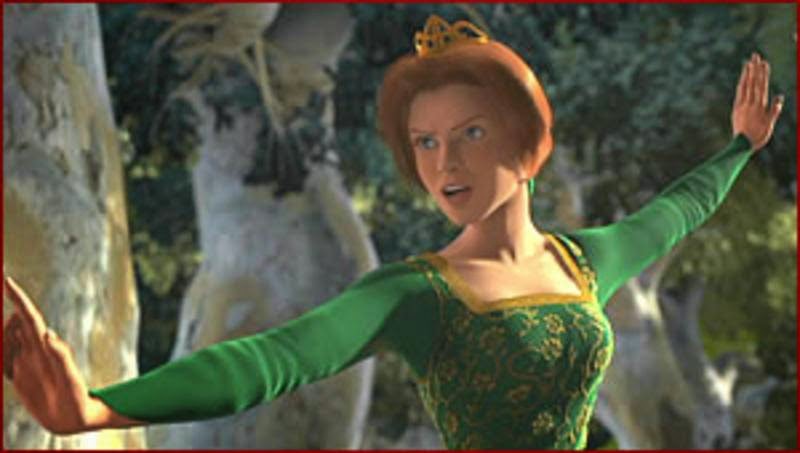 (Thought experiment: What if the sequel to Shrek was called Fiona?)

Her absolute favourite moment in cinematic history is the half-minute snippet of Butterfly Boucher’s cover of “Changes” (with a cameo from Mr Bowie) during Shrek 2. It’s an insipid version. I tried playing her the original the other day but it left her cold. For her, Boucher’s the original and Bowie’s the pretender (kinda how I feel about Bowie’s version of Iggy Pop’s ‘China Girl’).

My daughter will sing “Ch-ch-ch-changes” at odd moments during the day.

We’re walking down to the garage: “Ch-ch-ch-changes”.

We’re waiting for the bath to fill: “Ch-ch-ch-changes”.

And things are changing.

I’ve quit writing my column in the Dominion Post’s Your Weekend lift out. Tomorrow’s my last dispatch, four years since my first. 104 columns later, I feel like I never got better, never got being a columnist. The restrictions of the form (500 words a fortnight, submission 2 weeks before publication) were still restrictive. The challenge of juggling my other writing, my day job, my family — both in terms of finding time to do everything, but how and when to mine these other lives for the column — was still challenging.

I’m writing a longer thing about the frustrations and frustrations (no typo) of being a print-first columnist that should appear online in the next wee while… but big picture: I hope to free up four 5am-7am slots a fortnight for fiction. For writing books. Because that’s what I really want to be doing.

It’s been nice to be paid, regularly, for words, but I’m steadily moving up the ladder at work (the word ‘Manager’ features in my job title — “Ch-ch-ch-changes”) so the money isn’t as important.

Two years ago I wrote about my time as I columnist to that point. Turns out that was the exact midpoint of my “career”.

There's a bunch of things that I could have, and should have, written about over the last four years that I didn't because of the column. Maybe this blog will burst back into life. Maybe I'll just post Spotify playlists once a month and add a few hasty thoughts about books I've read.

Until then, here's a playlist: