Erm, hello. Time is a construct. Every day has a sameness to it. What was March? I consume media, therefore I am. Carole Baskin killed her husband. 5G framed Joe Exotic. It's my turn to pick the feijoas off the lawn! Daddy, when are you finished in the shower? I'm hungry. I've never seen so much cheese consumed.That putting feijoa skins in a bottle with a bit of sugar, filling with water and leaving a couple of days actually does make a refreshing and delicious beverage. Why are there so many weeds when I'm always at home? Is Kim Wexler going to die or just be a stay-at-home mom / backroom legal mastermind in Breaking Bad? Why is Devs so bad when it shares so much of the good in common with Season 2 of The OA (and doesn't seem to be falling in the same traps - ie going way way way way overboard)? I haven't been more than 2kms from my house in three weeks. I haven't driven a car except to move it out of the garage so the kids can ride their bikes on a rainy day. Who knows if we'll ever start shaking hands again. Why do we now have more meetings rather than less? My wife is an essential worker, but that could me a lot of things. What the hell are we going to eat for lunch? Cheese? The time for making quarantine playlists has come and gone. The time for gatherings of 500 hundred people is a long long long long way off. Some days I forget to drink tea. Carole Baskin killed her husband. A tiger killed Kim Wexler. Inappropriate Quarantine Playlist. Hold On, I'm Comin'.Come Around. Touch Me. Harder To Breathe. Breathless. Waiting for the end of the World. Semi-appropriate Quarantine Playlist. Don't Stand So Close To Me. U Can't Touch This. Hands to Myself. Dancing On My Own. The Boy in the Bubble. Don't Come Around Here No More. Love Lockdown. Solitude Is...Bliss? I listened to, like, 11 hours of the audiobook and it was soooo good, but then my three week loan on Libby ran out and I only just got it back (12 April) so maybe it's a May Consumption Diary write-up deal. 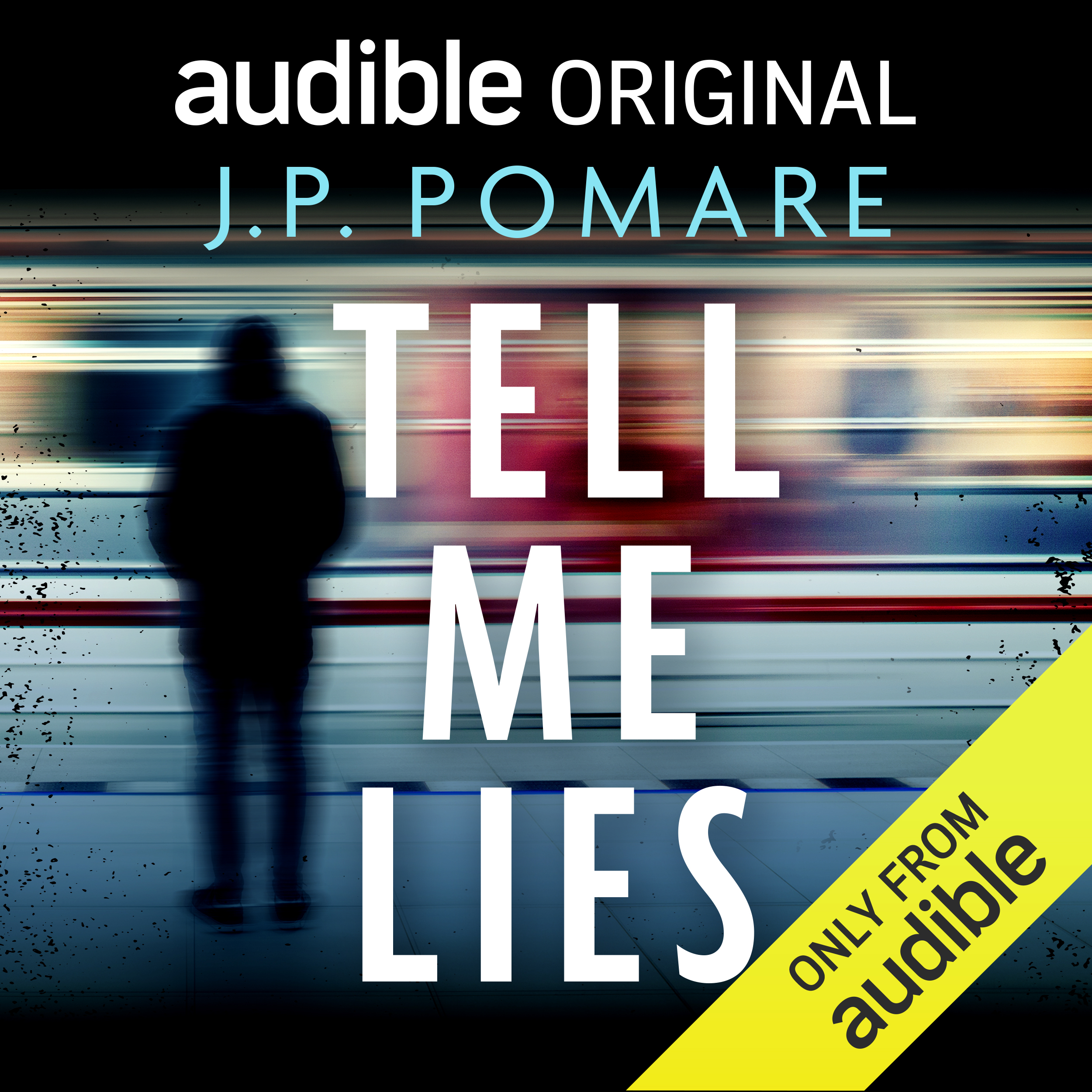 Another thriller from the scarily prolific Kiwi-in-Oz Pomare -- this one a straight to Audible exclusive. Suffers a little from being on the short side (but not as much as Dervla McTiernan's The Sisters), which limits the twists, turns and red herrings that the author can throw our way, but this isn't just throwaway pulp. Pomare is a sharp writer and has a long career ahead of him.

Wow. I felt physically sick a couple times within the first half a dozen chapters. Knowing this was what Houellebecq was trying to do - stretching my tolerance to extremes to make a point - didn't really help. I can handle a vile male narrator-protagonist. The last thing fiction should do is shrink away from representing reprehensible behaviour. (Let me just pour one out for the homie-professors who ever try teach one of these books in a university rn.) But it was hard for me to locate where the character's reprehensibleness ended and the author's own blind-spots began. Flaurent-Claude's erstwhile girlfriend, Yuzu, is a receptacle for genuine misogyny and casual racism but at the plot level, what does it say about Houellebecq that she's named after a citrus fruit and her fatal flaw is (being caught at) bestiality?

The posture of Yep, the author is a flawed piece of shit too, because you're a piece of shit dear reader, is all well and good, but it quickly feels claustrophobic and solipsistic.

But somehow I stuck it out, and felt less of a snowflake. The novel becomes genuinely interesting and (almost) affecting when discussing the plight of the French farmer and it predicted much of the Yellow Jacket movement that emerged shortly after the book's publication in France.

But is it something I'd recommend you read? Will I rush back into Houellebecq's back catalogue?

The Leftovers Season 3
Devs Season 1 (up to date)
Better Call Saul Season 5 (up to date)
The Stranger - Season 1
Tiger King - Season 1
McMillions - Season 1
Kiki's Delvery Service
The Quiet Ones
The Hateful Eight
Asterix: The Secret of the Magic Potion