BOOKS
(in the order I read them)

How to Change Your Mind: the New Science of Psychedelics by Michael Pollen (non-Fiction, audiobook, US)

This book convinced me I wanted to try psychedelics after the first dozen pages, and then dragged on so long I kind of can't be bothered anymore. Unlike previous books by Pollen that I've read, where he was able to start and stop multiple times due to structure (The Botany of Desire) or wasn't wading against five decades of social bias (A Place of My Own).

In retrospect, maybe it's a good thing I felt this short explainer of a book told me nothing new.

High quality thought and writing, though suffers the inevitable lumpiness and repetition when a writer (particularly a writer who views non-fiction as a sideline) rounds up their published work to bind between two covers. But taken en masse, Feel Free convinced me Smith is not just one of the pre-eminent writers of her generation, but one of its clearest thinkers. 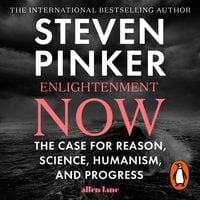 There were large swathes of this book I sped through as it was telling me things I already knew. But towards the end it introduced me to some concepts (or perhaps it was more a framework for thinking, and it relied on everything that went before... that's probably what Pinker was going for), and I've been able to Think Like Pink(er) [TM pending] a number of times, especially when it comes to understanding why certain decisions get made at work. 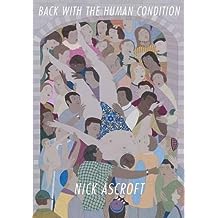 Back with the Human Condition by Nick Ascroft (poetry, NZ)

(I'm trying to read at least one poetry book a month, and am already one behind; my reviews have a three word limit). 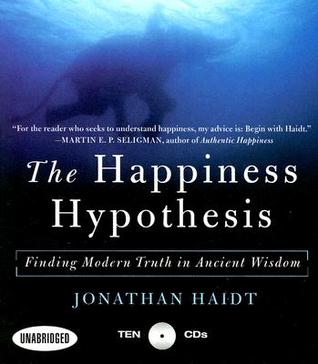 The Happiness Hypothesis by Jonathan Haidt (non-fiction, audiobook, US)

I want to read Haidt and Lukianoff's The Coddling of the American Mind, which came out recently, but reserved Haidt's earlier book from my library's audiobook service and it became available first. I almost didn't listen to it, coming on the heels of Pinkers too-long but somewhat convincing treatise about the persistence of enlightenment ideals.

But I did persist and it actually wasn't a drag. It avoided being self-helpy, or Sam Harris-style syncretism, was eminently sensible when it comes to drugs like Prozac, and his motif of the elephant and rider is something I now use when thinking about my own behaviour on a daily basis.

I listened to the first two-thirds of this audiobook over the car stereo with my wife after dropping my kids off at my mum's house and on the return journey; we then finished it lying in bed next to each other over a couple of evenings.

So it's hard to separate out the impact of the book from the means of its consumption (the importance of "set and setting" as the psychedelic pioneers referred to it, HT Pollen). That shared experience, and the fact my wife and I met when we were 18 (the novel starts in the last year of high school) and had all the stutters and missteps you'd expect, and the dude in the relationship starts on the path to becoming a writer and SPOILER ALERT applies to an MFA/MA in another country without telling her and then gets accepted.

So yeah, despite the fact Rooney's characters are a decade younger, there was a lot that cut close to the bone.

Will Self might dismiss Rooney's simple prose, but it's better than verging on unreadable, and to write so cleanly is harder than trying to sound smart. It's not perfect, by any means. This review in The Guardian does a good job of pointing out it's short-comings (while still hailing it as "a future classic"). The biggest crime might've been those moments when, in conversation, I could feel the author bursting forth, eager to say something (particularly in the latter stages when Connell gets into literary circles), but it's hard not to see this book becoming one of those generation-defining books, like Generation-X or The Secret History, that are also universally relatable. 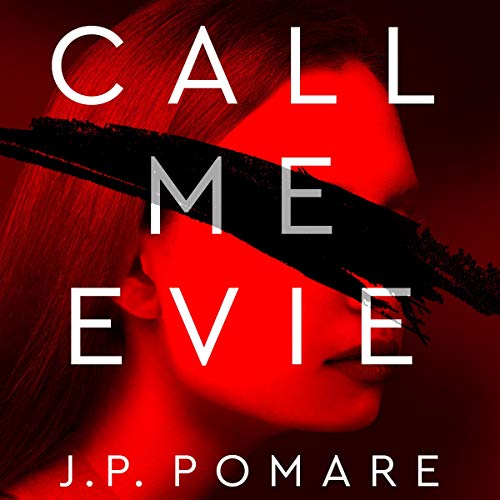 Unfortunately, this genre (think: Gone Girl, Girl on the Train) just doesn't do it for me. It uses the unreliable narrator (often impaired in some way) as an excuse to withhold basic information that facilitates mystery, suspense and a twist. But the secrets are never that good and when compared to straight-up crime fiction, there's a vacuum where a hero (or anti-hero) might otherwise be.


A Death in the Family (My Struggle Book 1) by Karl Ove Knausgaard (novel, audiobook, translated, Norway)

So I've finally got around to reading Knausgaard. I resisted because did I really need to read the inner workings of another white male writer? But golly, is it good. It had me thinking about life (and Life) and writing almost constantly.

Phantom Thread
Birdbox
Black Mirror: Bandersnatch
Killing Eve -Season 1
Fyre (Netflix documentary)
The Breaker-Upperers
High Flying Bird
Ready Player One
And... in December I cracked and bought an NBA League Pass subscription, and have been watching every Sacramento Kings game (once I get home and the kids are in bed). Their season has exceeded initial expectations to such a ridiculous degree that getting 44 wins and missing the playoffs would be a bitter disappointment. It's so odd to be in February and be watching the results of the teams jostling for the last two playoff births in the West ("f**k the Lakers") rather than the tanking teams racing to the bottom of the standings in the hope of securing a franchise-saving player in the draft (though I'm still interested to see where Zion lands... worst case scenario, the Mavs defy the odds in the lottery and vault to the top of the draft and their unholy trinity dominate for a decade).