This Fluid Thrill End of Year Awards: Top Albums of 2017

And there's a playlist of one song from each of my top ten albums from this year at the bottom of the post if you want to listen while you read... and aren't worried about spoilers.

And yet here I am, midway through December ready to put a bow on this strange old year we've had.

Spotify tells me I listened to over 7,500 songs in 2017 and only skipped 116, which makes sense as I listen while I write and I've been writing full-time this year.

(The only other time I use Spotify is for impromptu dance parties with my kids (Lia is 5 later this week and Caio is 2), so my top tracks include most of the Moana soundtrack, 'Shake it off' and 'Can't Stop the Feeling').

My process this year has been more organised than in the past, but is still haphazard. I chuck stuff I want to listen to in my 'Working' playlist. If I like a track, I put it in my monthly playlist, which I include in my consumption diaries on this blog. If I like the whole album (and it came out this year), I put it into my best albums of 2017 playlist.

At the start of this month I went back and listened to everything in the best albums playlist, and rated them all.

In the end 32 albums were in the running for my top ten. I haven't gone through all the reputable top ten lists, so I may have missed something great and will kick myself next week, but I'm staying true to the process. 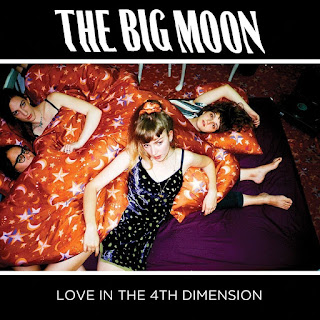 Maybe there was some recency bias (I only came across this album in November), but this album won the tussle with a bunch of solo - or soloish - dudes (Stephen Steinbrink, Lee Bains III, Gord Downie, Mathew Logan Vasquez, A. Savage) for tenth spot.

I mean, Downie would waltz into top spot on sentiment alone, but it was a double album, and it seems I will not even allow impending death as an excuse for insufficient editing.

But enough about the guys (sheesh).

My first impression of Big Moon was they sound like Du Blonde (a fave from 2015... Message to Beth Jeans Houghton: more music, please), but this is a an all-female rock group from London, who happen to also play on the album in at #9.

Their lyrics maybe lack the bite of Du Blonde or *spoiler alert* Marika Hackman, but I can't stop spinning Love in the 4th Dimension. 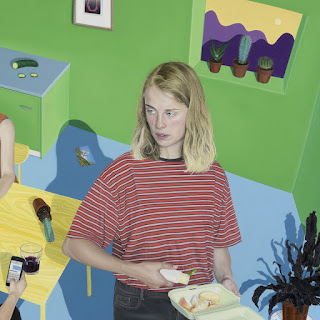 Another recent discovery. The opener, 'Boyfriend', is so great, the rest of the album can't help feel like the tail of the comet.

And compared to her earlier, folky output, I'm not your man is like it's own big bang. Hackman goes electric! And acerbic.

To all the part-time readers who thought the short story 'Cat Person' was great, and all those who said it was terrible, I think you can both agree this album is better.

(What did I think of 'Cat Person'? I liked it. Parts of it felt brave. Parts felt fresh. The end was a little obvious. But it hit its mark. People are talking. Go the short story! ... Actually, the most troubling thing has been the amount of times in subsequent coverage it has been called an article or an essay. FFS!) 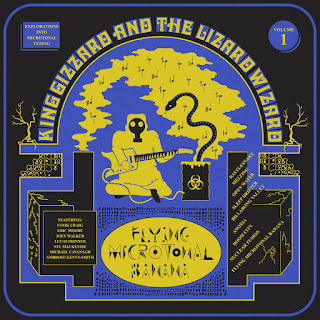 2017 may well be remembered more for KGatLG's outlandish ambition and quantitative output rather than its quality.

This album is the best of the four. A rock version of UMO's Multi-Love.

And I'm a sucker from the microtonal guitar. Obviously.

While I'm on strange tunings/instruments and Aussie musicians, the 2016 album I took to long to discover and thus omitted from that year's list: Xylouris White - Black Peak. 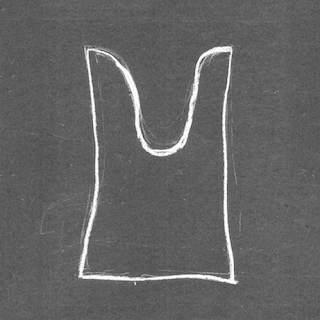 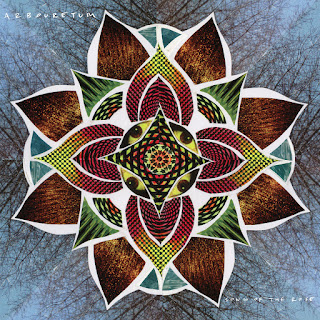 A new discovery for me this year. Their back catalogue is tight, but this year's album is their best to date.

How to describe their sound? A bit like pre-2017 Strand of Oaks - slow and apparently simple - but somehow more epic and RAWK. Like Rooks-era Shearwater. Like Low. Like a lot of the best bits of a lot of great bands.

The sort of music you should listen to while reading Icelandic sagas.

I just love it. 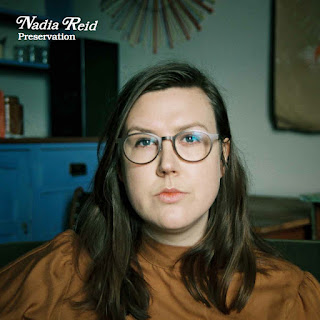 How fucking assured does she sound on this album? How great is she with a band behind her? Both on record and live!

2017 was the year Aldous and Nadia's paths well and truly forked musically, both for the better, and both are enjoying incredible success.

I loved Harding's track 'Horizon', but Preservation is the better, more consistent album. My second-favourite New Zealand album of 2017, in fact. 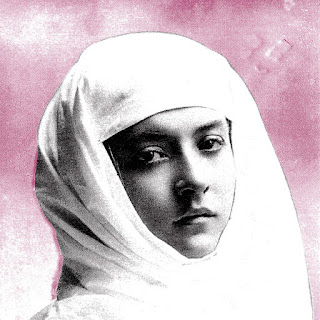 I liked 2015's The Agent Intellect but kinda forgot Protomartyr even existed until Relatives in Descent dropped.

There's something in Joe Casey's low, growly-but-not-screamy voice that just gets to me, in a good way.

It's like, how could Post-Punk be cool? Well, here's how: take the heavy bits of Nick Cave and the soft bits of Swans and Fucked Up. And there's something about the imagery and doomish sound that  makes me think of it all as some elaborate charade, like the Misfits (another band whose vocals get to me) and their horror schitck. 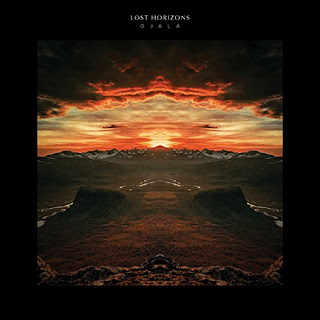 Another November release, but I'm confident there's no recency bias unduly bouying its placement. In fact, I think this could be two or three spots higher when all is said and done.

The one problem with this album, the first fruits from a collaboration between Simon Raymonde (Cocteau Twins) and Richard Thomas (Jesus and Mary Chain), is that it's so strong and varied across its 15 tracks, and the host of guest vocalists so impressive (Tim Smith from Midlake, Ghostpoet, Marissa Nadler... read this for the full list), that it feels like a really great mixtape rather than a traditional album.

But, I mean, what is an album anyway, when you listen to all your music as one giant Spotify playlist or incidental music when tending a barbeque?

Just... next time you're at a lost for what to throw on when you want to defeat the silence (or the sound of your neighbours bickering), spin this album. Spin it and thank me later. 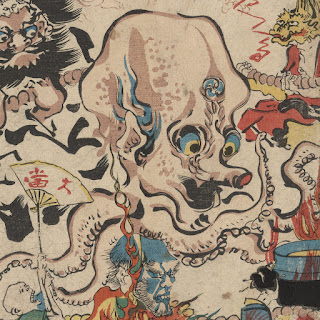